The 2019 Nexen Manchester City Cup returns to San Diego over Memorial Day weekend, May 25-27, 2019. Games will be held at both SoCal Sports Complex in Oceanside and Surf Cup Sports Park in Del Mar.

All teams are guaranteed four competitive games. In 2018, 454 top-level teams were accepted. This event is open to Boys and Girls teams 2000 – 2011 and is a summer Surf Cup qualifier.

The B2005 International Super Group will be played May 23-27 at the SoCal Sports Complex in Oceanside and will have 24 teams competing. Selected games will be televised on Univision Deportes and ESPN.

The DA Super Groups are B2006 and B2007 and each division will have 16 teams vying for the championship.

This is a stay and play event.

Congratulations to all our Champions & Finalists o

It's not a #SurfCup tournament without our wall of

There is just something 𝑒𝓍𝓉𝓇𝒶 about

Tweets by Manchester City US

The Nexen Man City Cup is a great tournament…to test our players, and our teams against some of the best youth Academy’s around the world— this is great…and it’s an incredible experience to travel as a group, and play in a beautiful area of the country.

Tournaments like this represent the highest level youth soccer competition in the United States. Our goal is to provide a viable path to collegiate and professional soccer opportunities for our participants, and initiatives of this nature further enhance our reputation among the youth soccer community. This tournament helps to grow the Surf Cup Sports brand nationally and further enables Manchester City to connect with fans across the United States. 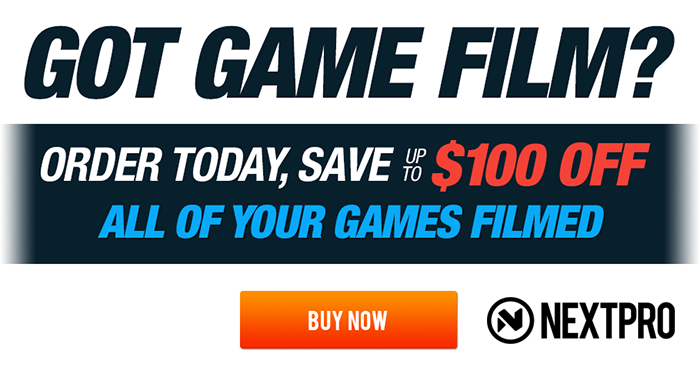